A History of Artificial Intelligence 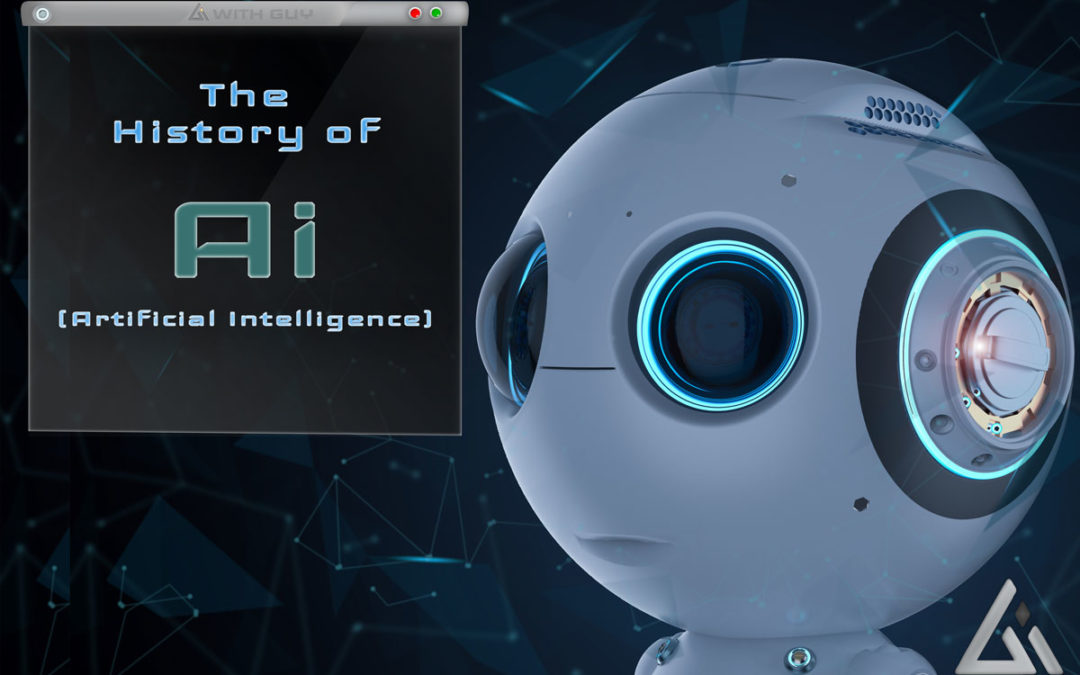 Artificial intelligence is a term that has been around for a long time. It was first used to describe machines that were capable of performing tasks by mimicking human intelligence. This is a very broad term and includes many different types of AI. We’re going to look at a brief history of AI and what it means today.

Computing Machinery and Intelligence was published in Mind(a peer-reviewed journal) by the British mathematician Alan Turing. In it, he introduced the Turing test as a means to determine whether a computer can think.

Up until today, this concept of a computer thinking has been the basis of most AI research.

The Logic Theorist is a program created by Allen Newell, Herbert Alexander Simon, and John Clifford Shaw in 1956. The program is considered to be one of the first artificial intelligence programs. It was created to prove theorems.

The Dartmouth Summer Research Project on Artificial Intelligence (DSRPAI) was held in 1956 and hosted by John McCarthy and Marvin Minsky.

Lisp is a programming language created by John McCarthy in 1958. Lisp is used in artificial intelligence research and is also the programming language of the Lisp Machine, a popular type of computer system in the 1980s. The name “Lisp” comes from the phrase “LISt Processing.”

Arthur Samuel coined the term machine learning. Machine learning is the process of training computers to learn without being explicitly programmed.

MIT receives $2.2 million from DARPA to fund their research on AI. DARPA funds research and development at MIT. The Defense Advanced Research Projects Agency (DARPA) is an agency of the United States Department of Defense responsible for developing new military technologies.

STUDENT is an early achievement of artificial intelligence in natural language processing. It was a program created by Daniel G. Bobrow to solve algebra word problems. It was written in Lisp.

Moore’s law, named after Gordan Moore, who observed in 1965 that the number of transistors in a dense integrated circuit doubles every two years.

ELIZA, a natural language processing computer program, was created by Joseph Weizenbaum in 1966. The program was designed to simulate a conversation with a human being. It was the world’s first chatbot and was a precursor to the modern-day chatbots we have today.

SHRDLU was created at MIT by Terry Winograd and is considered a successful AI natural language understanding program.

In 1972 PROLOG was designed to solve problems of natural language processing, specifically to handle computational linguistics. Still, nowadays, it has many other applications as well.

The first full-scale anthropomorphic robot was created at the Waseda University in Japan. It was called WABOT-1, and it was capable of performing simple tasks such as walking, talking, and interacting with people.

DARPA cuts down on the funding of AI research. In the UK, budget and AI research are also severely reduced, thanks to the Lighthill report.

This governmental reduction in funding and reduced public interest in AI signals the beginning of the first AI winter.

The Japanese government starts the Fifth Generation Computer Systems project (FGCS). The goal of the project was to advance AI through logic programming. The project lasted 11 years, and over $416 million was invested.

1987 saw funding reduced once again in the AI field. This began the second AI winter.

In 1988 Judea Pearl authored the book that revolutionized the AI field, Probabilistic Reasoning in Intelligent Systems.

1997 also saw the creation of NaturallySpeaking 1.0 by Dragon Systems. This was the world’s first publicly available speech recognition program.

This was also the year that Sepp Hochreiter and Jurgen Schmidhuber developed LSTM (Long Short-Term Memory). LSTM is a Recurrent Neural Network (RNN) architecture. It’s commonly used for handwriting and speech recognition as well as for detecting anomalies in network traffic.

Kismet, the AI robot that can recognize and simulate human emotions, was created by Dr. Cynthia Breazeal at MIT.

This was also the year that IBM’s AI computer, Watson, won Jeopardy by beating the reigning champions.

Microsoft and Amazon released their own AI assistants in Cortana and Alexa, respectively.

Google BERT (Bidirectional Encoder Representations from Transformers) is created. BERT is an ai system and machine learning technique for NLP. Over the next couple of years, it would be heavily integrated with determining user search intent in their search results.

Check out Guy’s Interactive AI History Timeline by clicking the button below.

What does the future have in store for AI?

Having looked at a brief history of artificial intelligence, I believe it’s safe to say that AI will be integrated into almost every aspect of our lives. And it will play a much more significant role than ever before. We’re already able to perform deep learning tasks quickly and efficiently on large datasets. Furthermore, I believe we are not yet aware of what the possibilities really are.

As technology is evolving rapidly, it will be interesting to see how we can develop and apply AI in the coming decades.

Where will AI technology take us next? 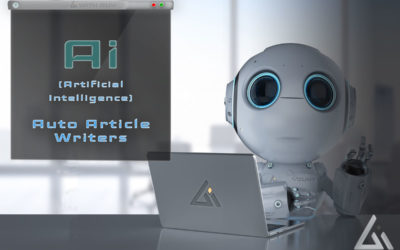 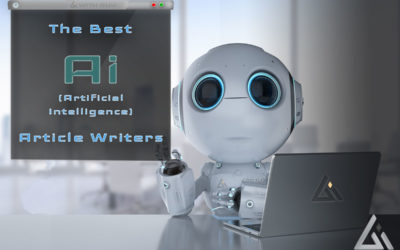 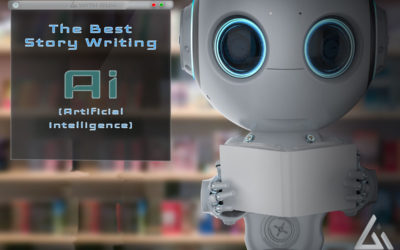 The 11 Best Story Writing AI and Novel Generating Software of 2022What will artificial intelligence and storytelling look like in 2022? There is a...